Salvador city, worlwide known by its joy and cultural-historical richness, just received more life and renovation through Coral´s Paints. The brand through the Tudo de Cor Project painted the Lacerda´s elevator,  Barroquinha´s Cultural Center and the Model Market – 3 of the main touristic attractions in the city. The choice of the locations were due their historical and social relevance, as well as the presence of thousands of tourists per year

The Salvador´s municipal Government, Ivete Sangalo´s Intistute and Comercial Ramos were supporting the event. For the painting, 2,137 liters of paints were used, and  from this total, around a thousand were used in the Lacerda´s elevator façade, 816 liters were used in the Model Market and 248 were used in the Barroquinha´s Cultural Space.

“I think it´s a nice initiative of the project (Tudo de cor para você). I enjoyed being invited to sponsor this campaign in Salvador, where I have my home and it´s the place I chose to live, and where my family lives. Any action that wants to improve the place will have my support. It´s nice to be in a beautiful place, colourful. It makes us feel good and more motivated. And if it´s good for the city, it´s good for me”, Ivete Sangalo; “The public spaces like the waterfront and parks, for instance, are going through an extensive renovation process. The monuments painting, without a doubt, is one more important step to make Salvador more attractive to its inhabitants and visitors” Mayor ACM 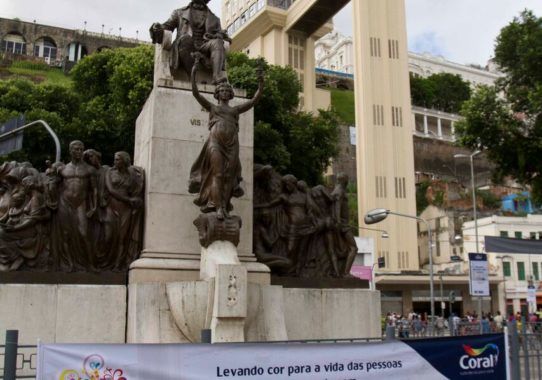 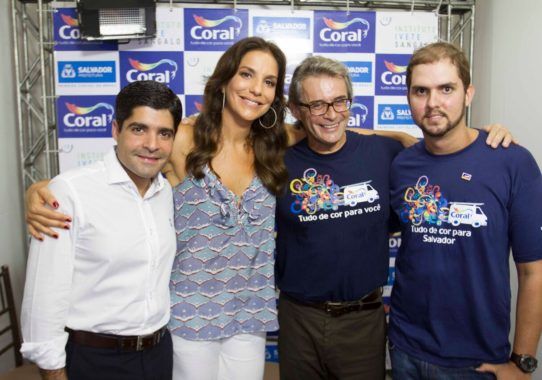 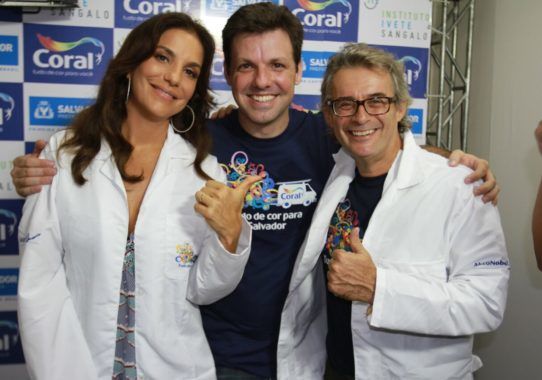 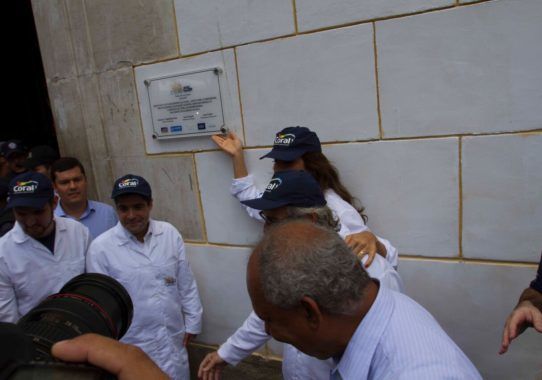