800 sqm of solar system with the sun, the planets, the stars and magical rockets appeared on the Torunian Shopping Centre, located just in front of the biggest university in the region.

800 sqm of solar system with the sun, the planets, the stars and magical rockets appeared on the Torunian Shopping Centre, located just in front of the biggest university in the region.

After a long and exciting internet voting period, the winners were chosen. Over 180,000 votes on two locations made us choose two equal winners: Opole and Toruń. Both cities’ CityHall representatives decided that the mural in Opole will contain some Torunian elements and vice versa. With the help of the CityHall representatives, it was decided to honour the great cosmonaut Yuri Gagarin (we painted on the Gagarin’s street) as well as the city’s great patron Nikolai Copernicus.

Find out more about Dulux in Poland here. 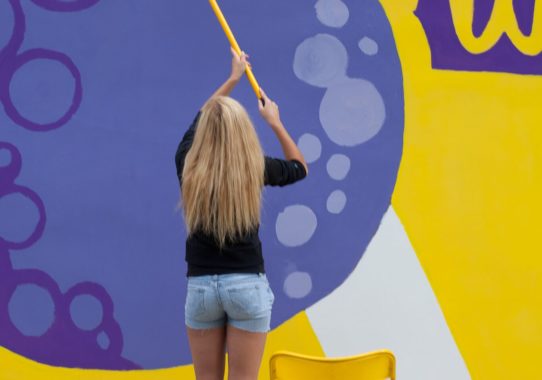 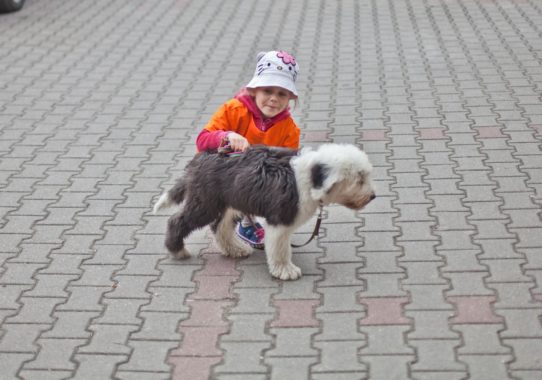 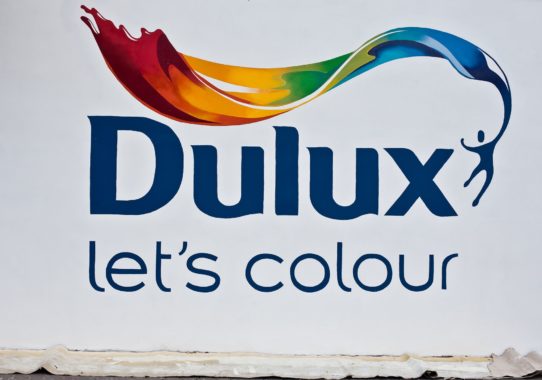 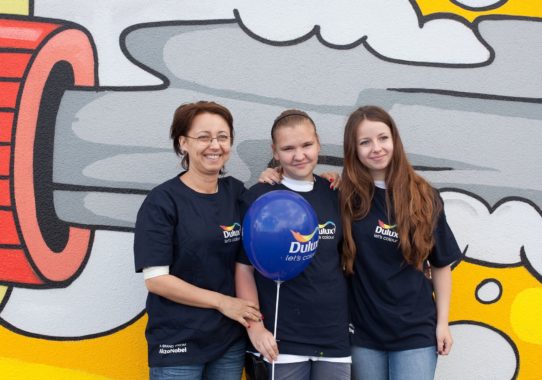 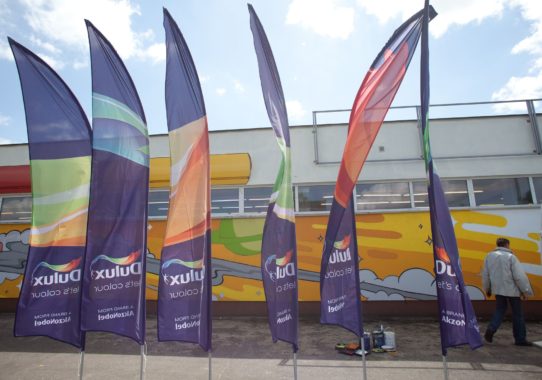 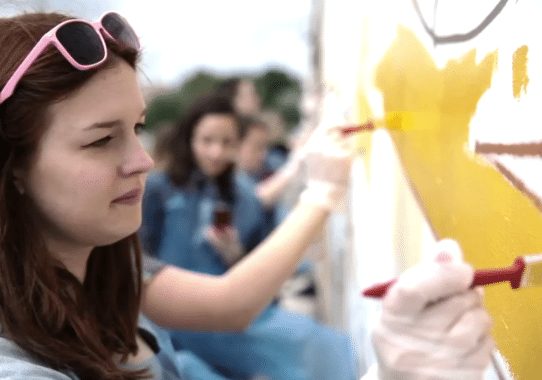 Powiśle gets a New Look