This autumn Let’s Colour went on a quest to uncover what the synergy of art & paint can bring to a society. In two projects, AkzoNobel and the Nordsjö brand supported the non-profit organization Artscape, to make the Östergötland region and Borås city more vivid.

This autumn Let’s Colour went on a quest to uncover what the synergy of art & paint can bring to a society. In two projects, AkzoNobel and the Nordsjö brand supported the non-profit organization Artscape, to make the Östergötland region and Borås city more vivid.

AkzoNobel and Artscape started their collaboration in 2014, in Malmö. Using contemporary street art to bring myths and folklore to life not only helped to brighten up scores of local neighborhoods, but it was also met with a hugely enthusiastic response.  After that project, they have carried out several other initiatives together. This year, they have reunited for an exciting Let’s Colour journey. Nordsjö sponsored two major street-art projects – No Limit: Artscape Edition and Artscape Form, by donating 1,200 liters of paint.

The first Let’s Colour initiative took place in September. It was focused on the No Limit street-art festival in Borås, which was organized by Artscape. The goal of the No Limit: Artscape Edition festival was to generate an exciting and positive cultural experience for everyone by creating 11 different murals with 400 liters of paint, donated by Nordsjö.

However, what made this project authentic is its collaborative nature. Artscape invited the residents of Borås to participate and co-create on-site with the artists. Together, they managed to spread the spirit of joy all over the city.

The Artscape Form project took place in October and lasted for two weeks. It engaged 15 European and Swedish artists who have created 20 large-scale murals in Linköping, Mjölby, Motala, and Åtvidaberg.

This project was carried out in collaboration with the residents of Östergötland and Let’s Colour, which contributed by donating 800 liters of paint. Furthermore, it offered a wide variety of artistic backgrounds, styles, and colors.

During these two projects, artists have created exceptional artworks. But more importantly, they were sharing the joy of creation with the residents. Together, they proved that mutual effort elevates the spirits and transforms dull environments into extraordinary ones.

“Involving the public in our projects has always been incredibly important. It is a way for us to anchor the art in the local community, and in the long run, inspire future artists,” said Daniel Wakeham, one of the founders of the Artscape organization.

“Street art is something we at Artscape are passionate about. Thanks to extremely skilled artists who use color as a tool to transform cityscapes, we see people becoming happier. More so, people are excited to work with artists to make a positive change in the world. We are extremely grateful that Nordsjö believed in us and supported us on our journey through the years”, concluded Tor Hedendahl, one of the founders of the Artscape organization.

Find out more at Nordsjö. 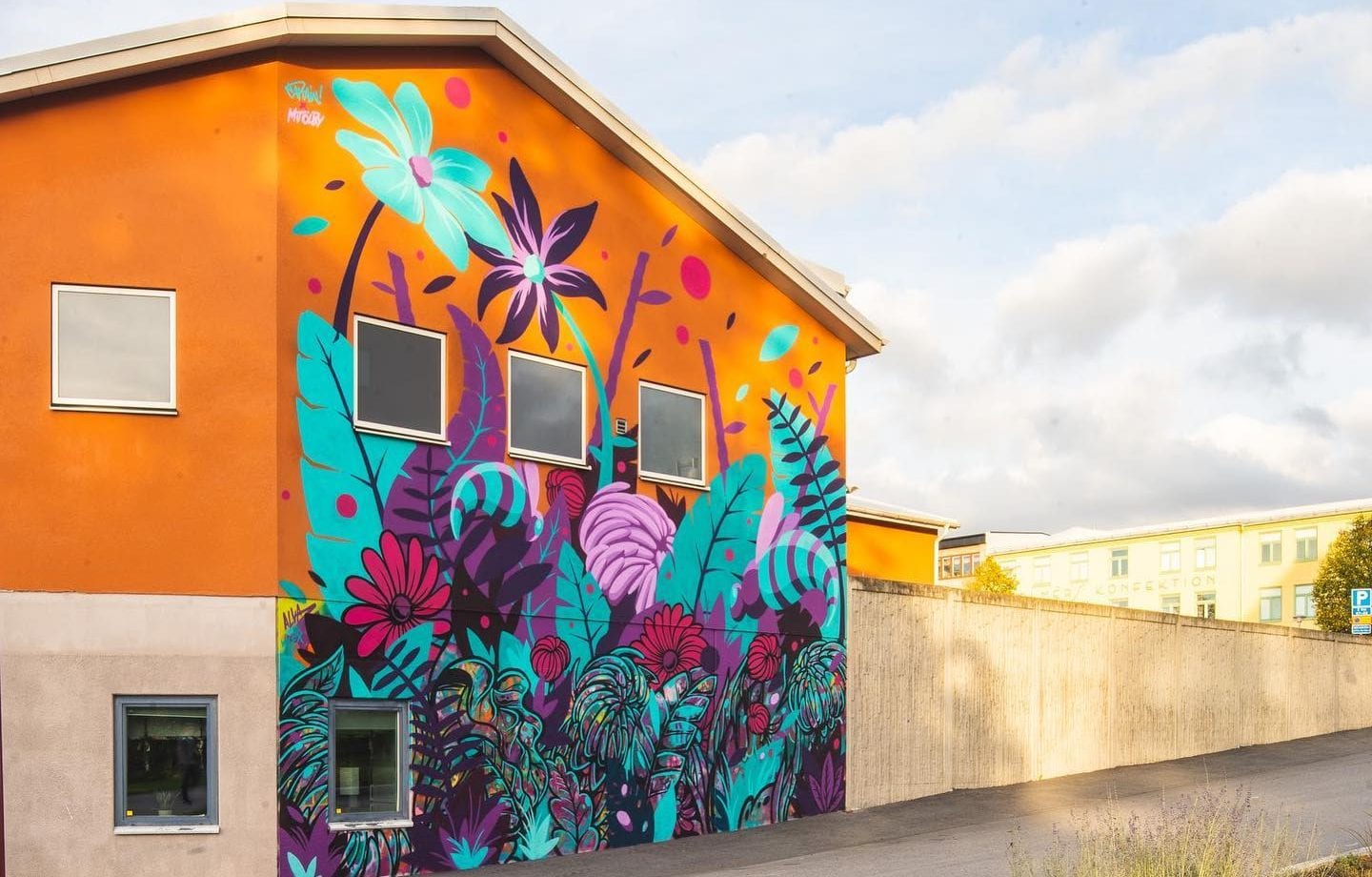 "Our cooperation with Artscape to create more beautiful and engaging urban environments is an important investment for us. It is also a way for us to show what our paint and colors can be used for in addition to repainting at home." 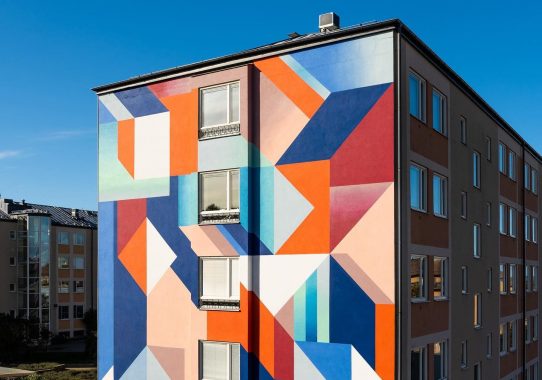 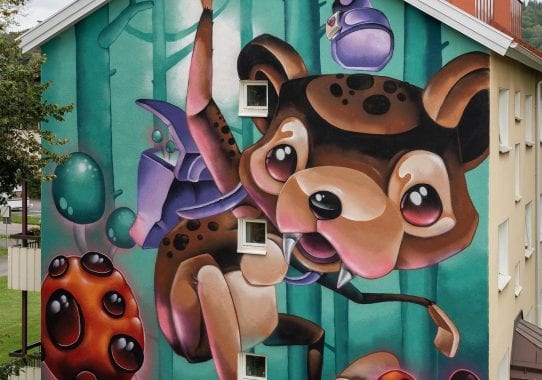 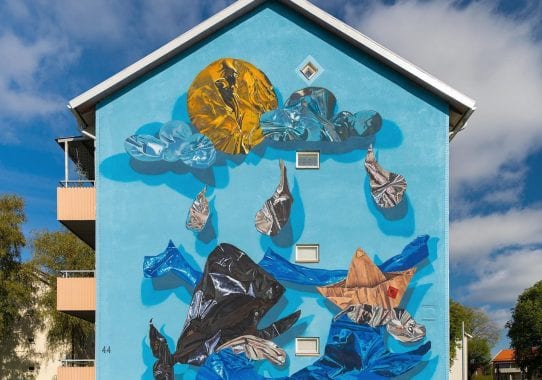 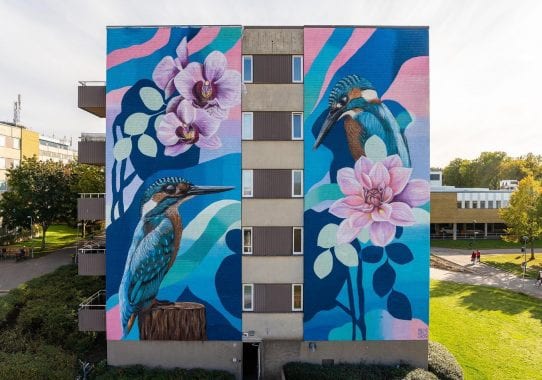 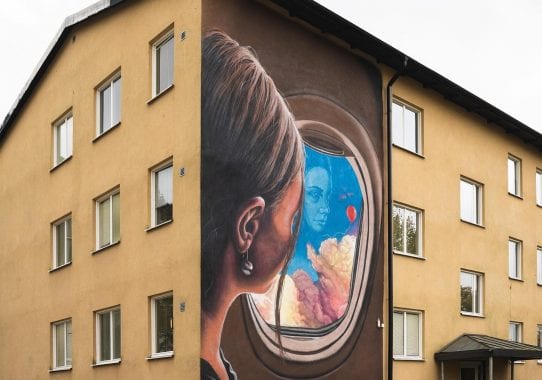 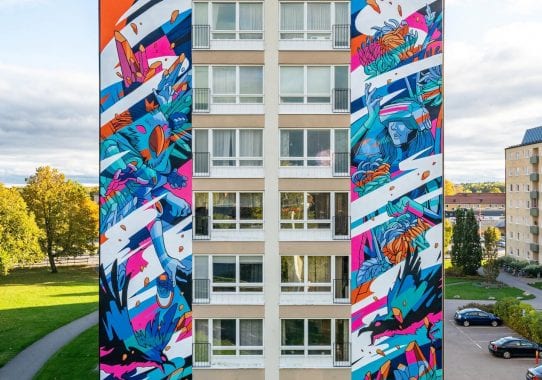