Children are left behind, but not forgotten

In China, more than 250 million parents leave their hometowns in inland provinces to more developed coastal cities in aspiration for a better living.

In China, more than 250 million parents leave their hometowns in inland provinces to more developed coastal cities in aspiration for a better living. As a result, over 61 million children are left behind in the rural areas, living on their own or under the care of relatives (mostly grandparents).

What was the challenge?

Long-term separation from their parents leaves the children vulnerable to both physical and emotional problems. On top of that, these children are being educated in shabby school facilities.

How did we create a colourful space to help them play & study better?

Together with China Next Generation Education Foundation, Dulux colour experts designed the classrooms for the kids at the Beiye Elementary School in Shijiazhuang, China.
Their previously grey, old classrooms are now transformed with bright, vivid colours & patterns. Also, computers were installed for connecting the children with their far-away parents online.
So far, 15 schools were renewed in 4 provinces across China, and they were warmly welcomed by the children & the local teachers.
“My students will love to spend time in such a colourful classroom”, said Su Mei, teacher at Beiye School.

Find out more about Dulux in China here. 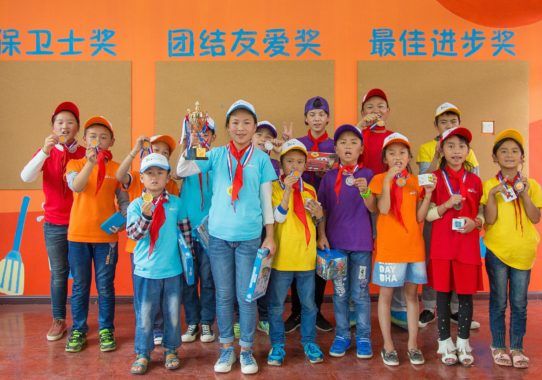 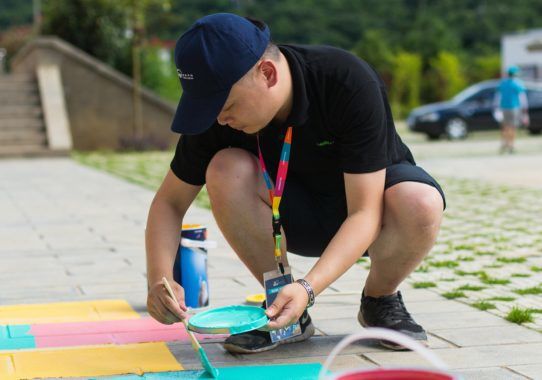 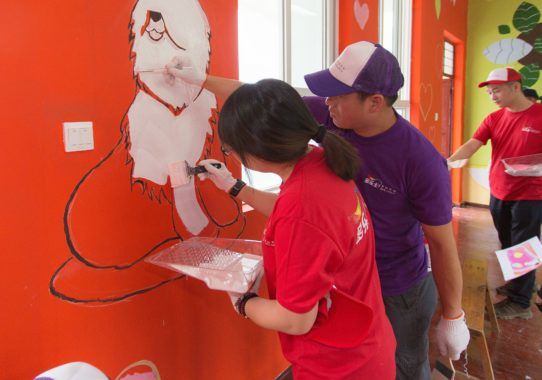